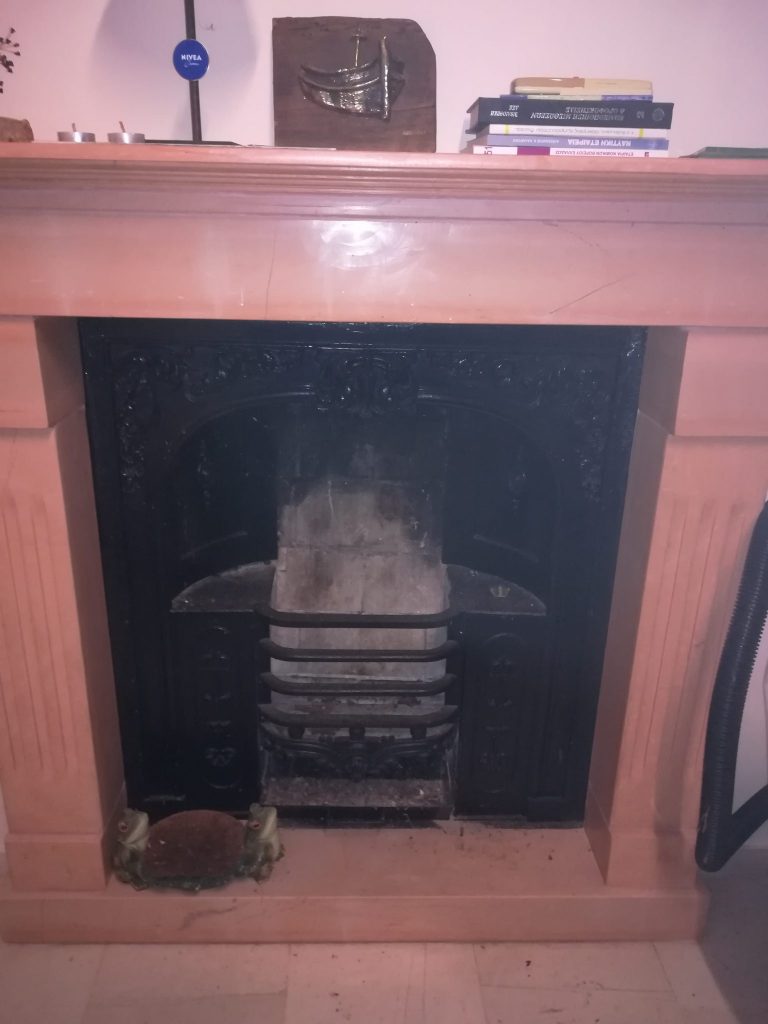 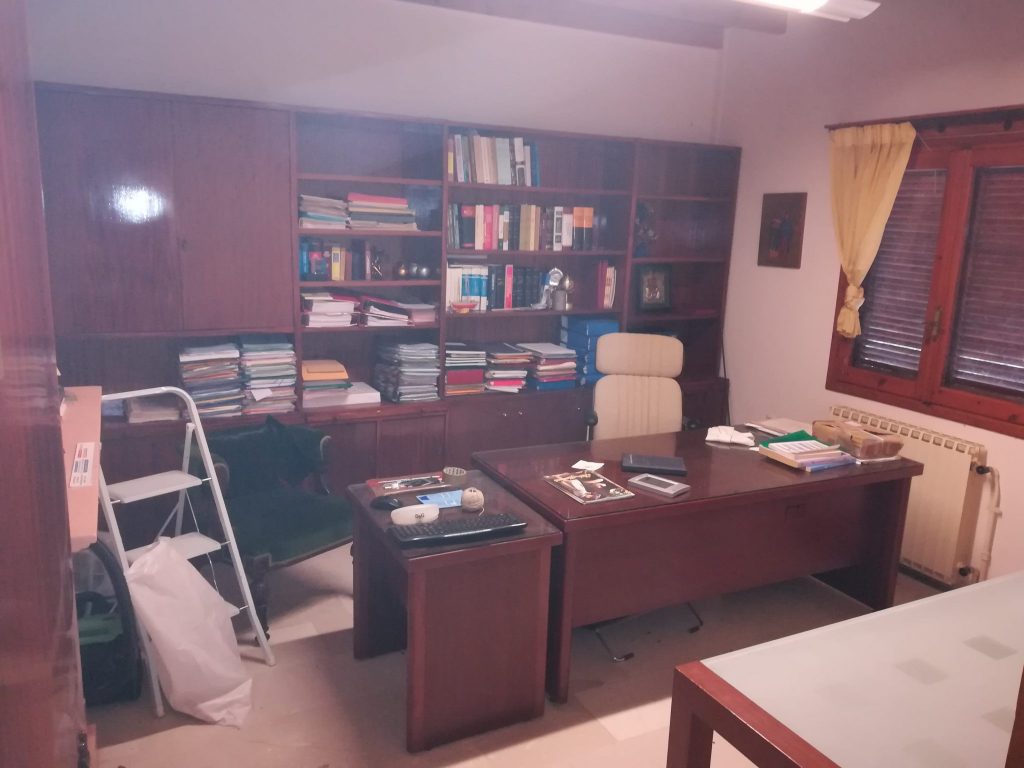 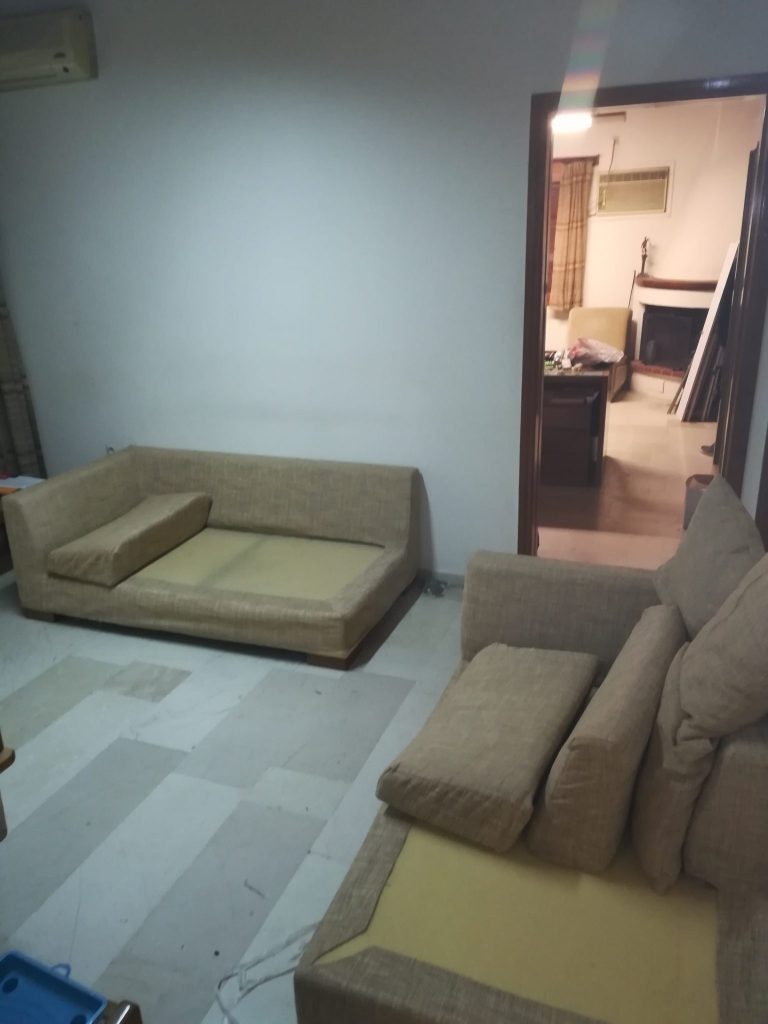 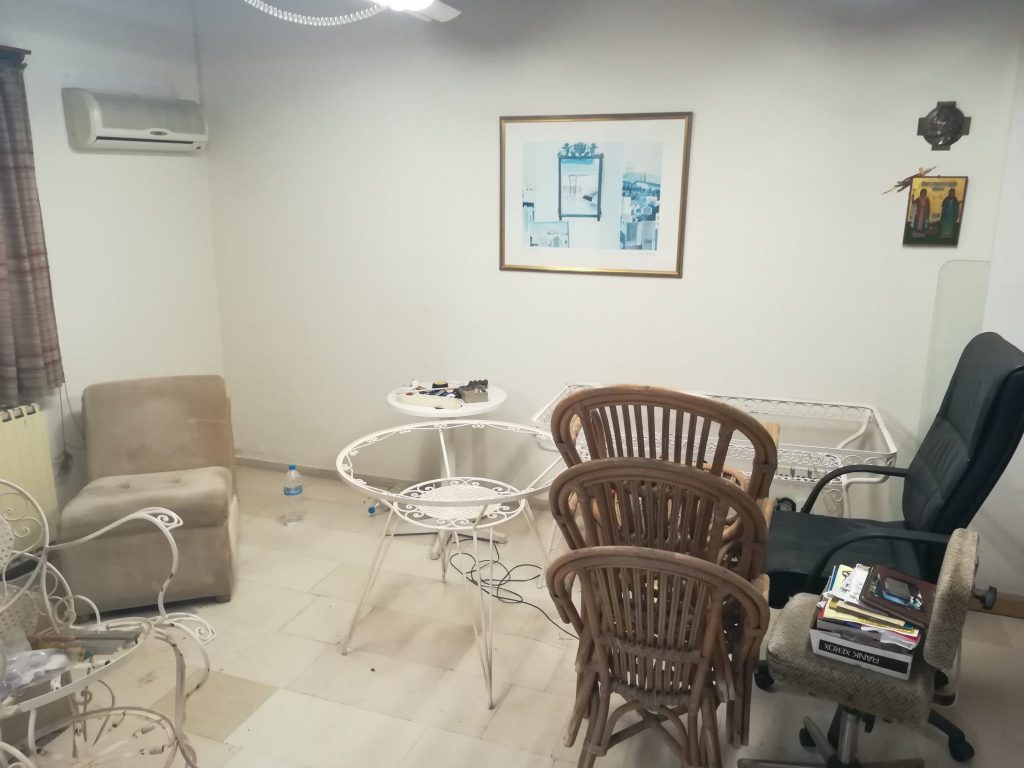 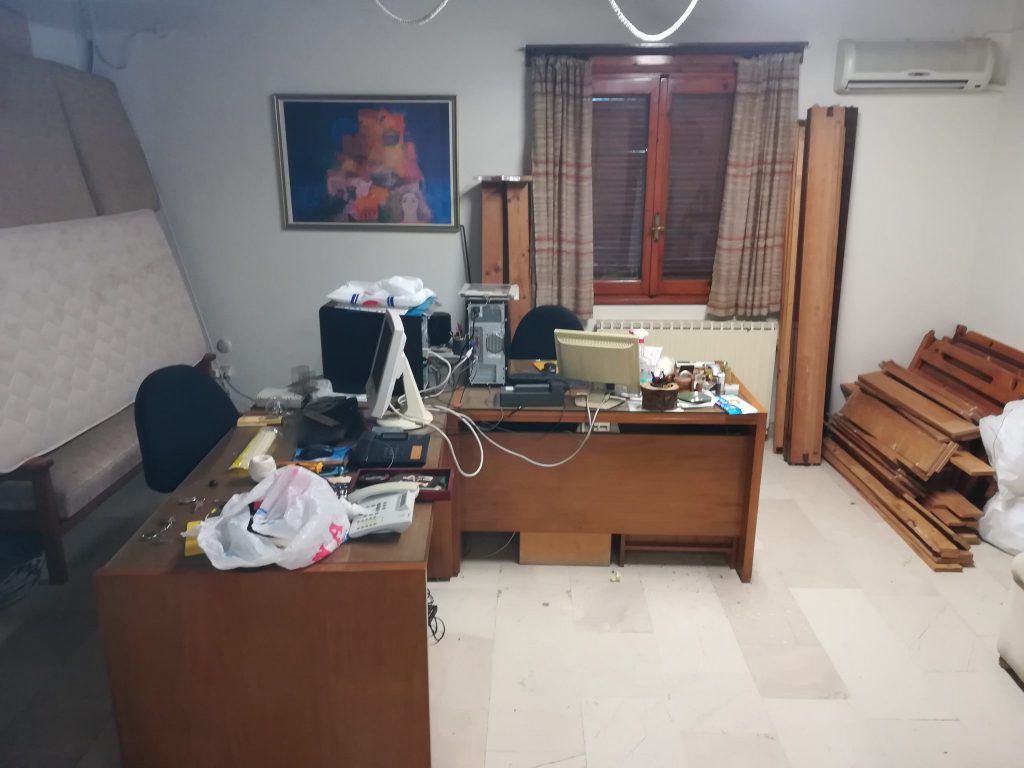 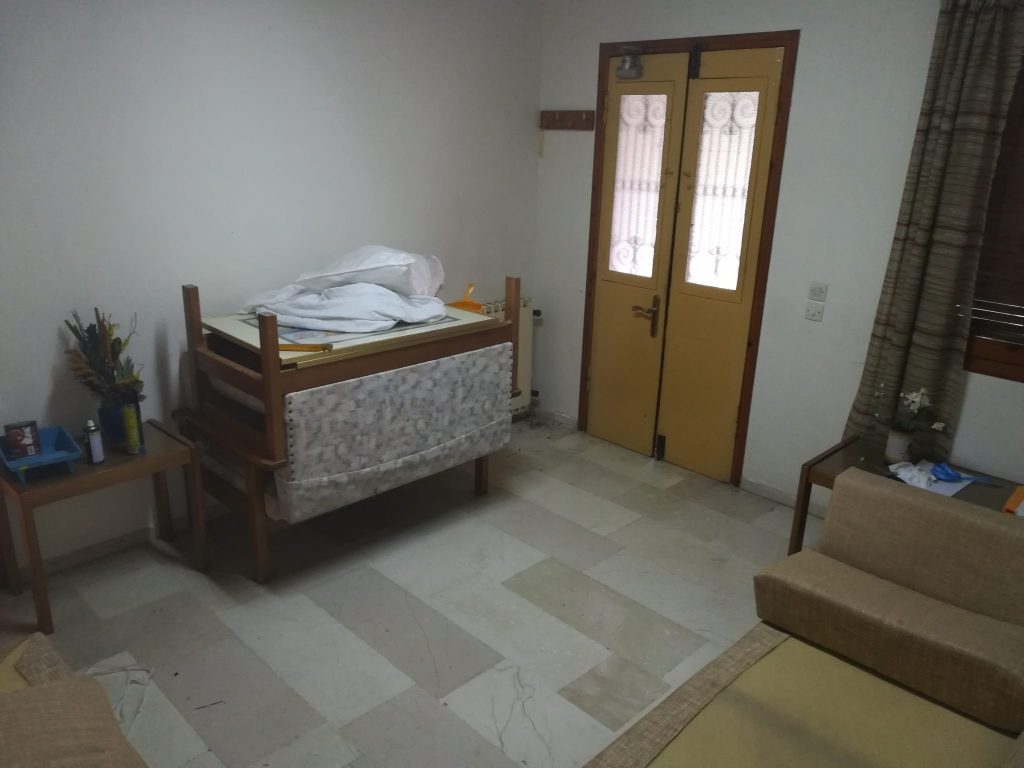 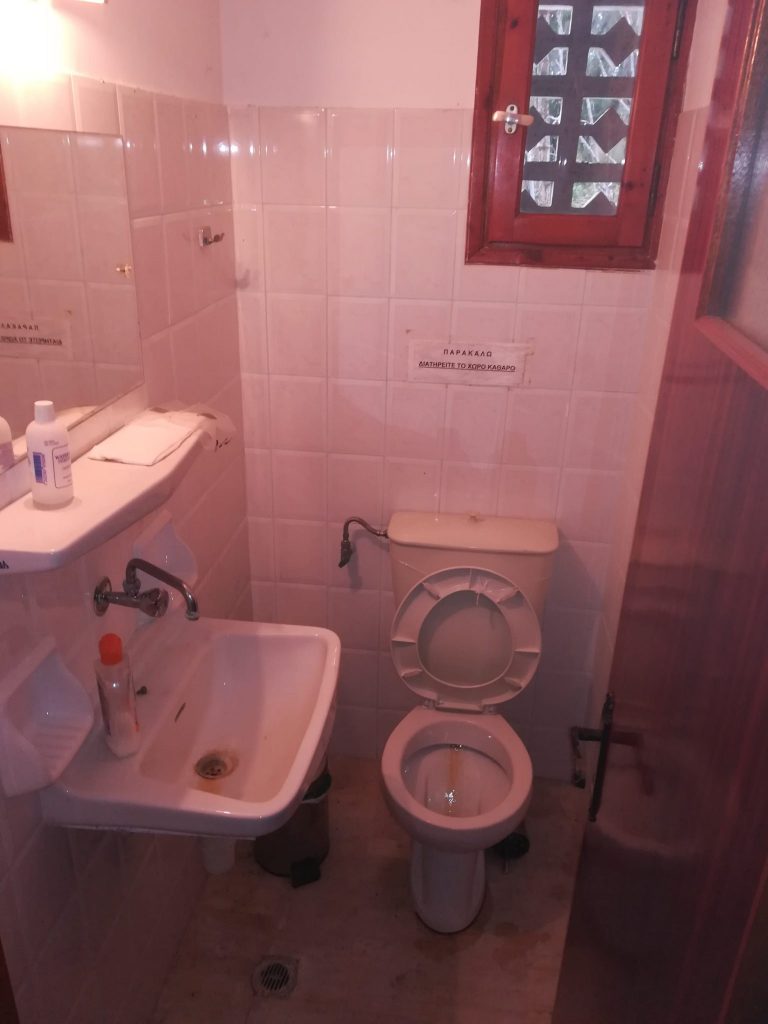 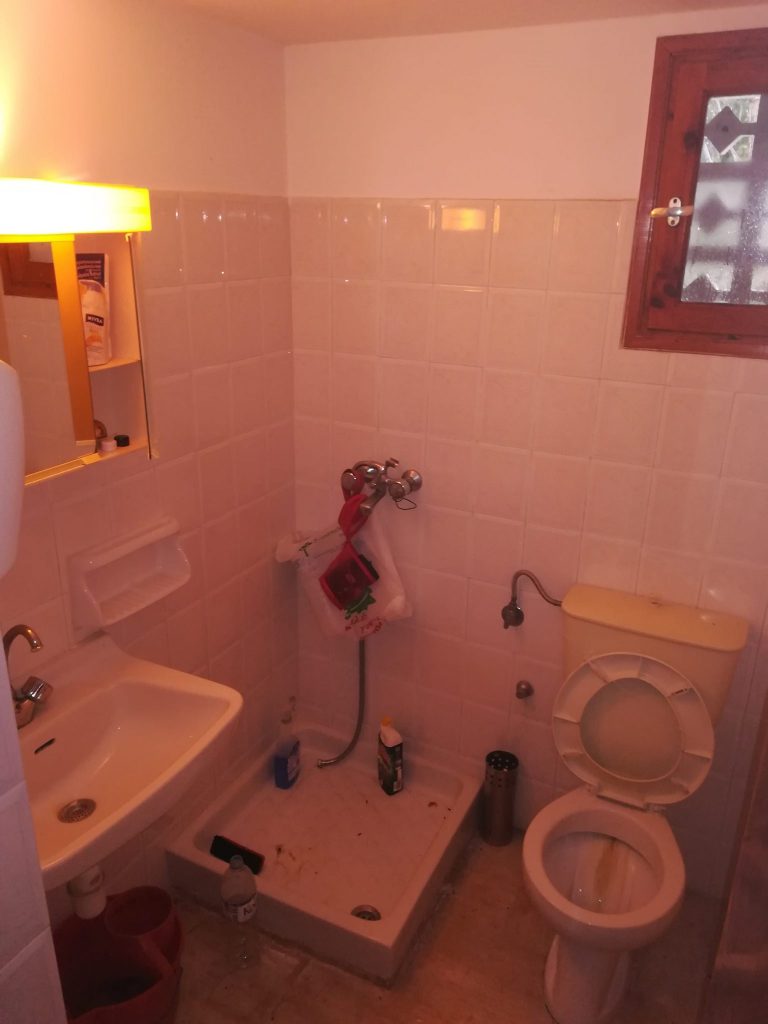 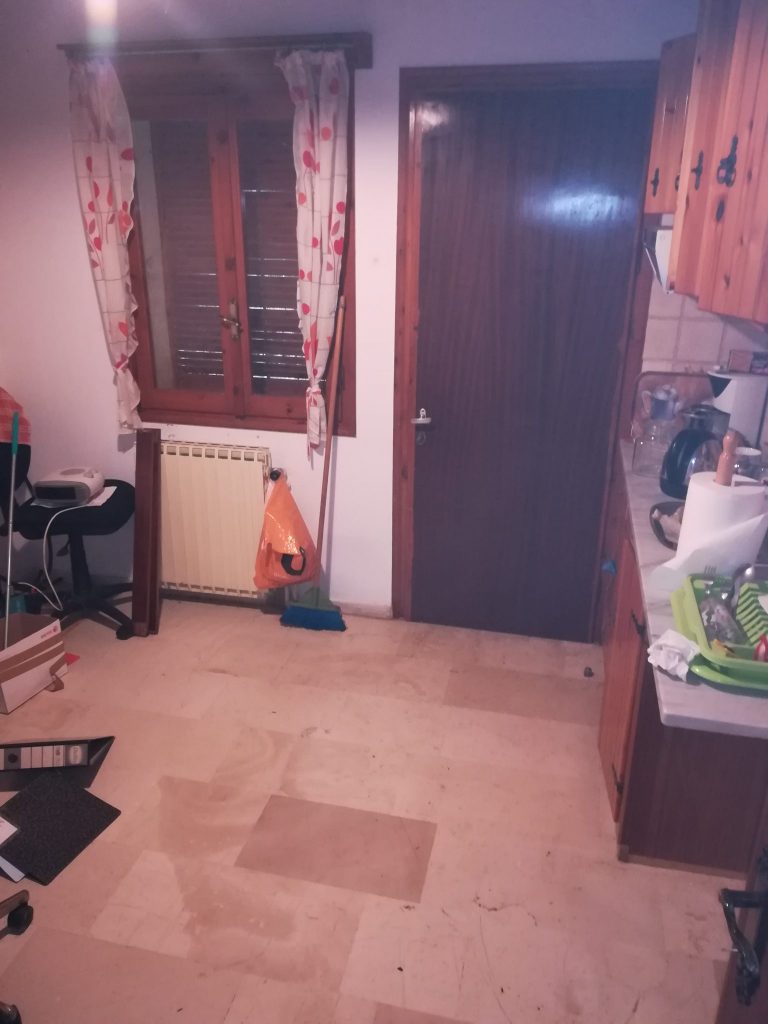 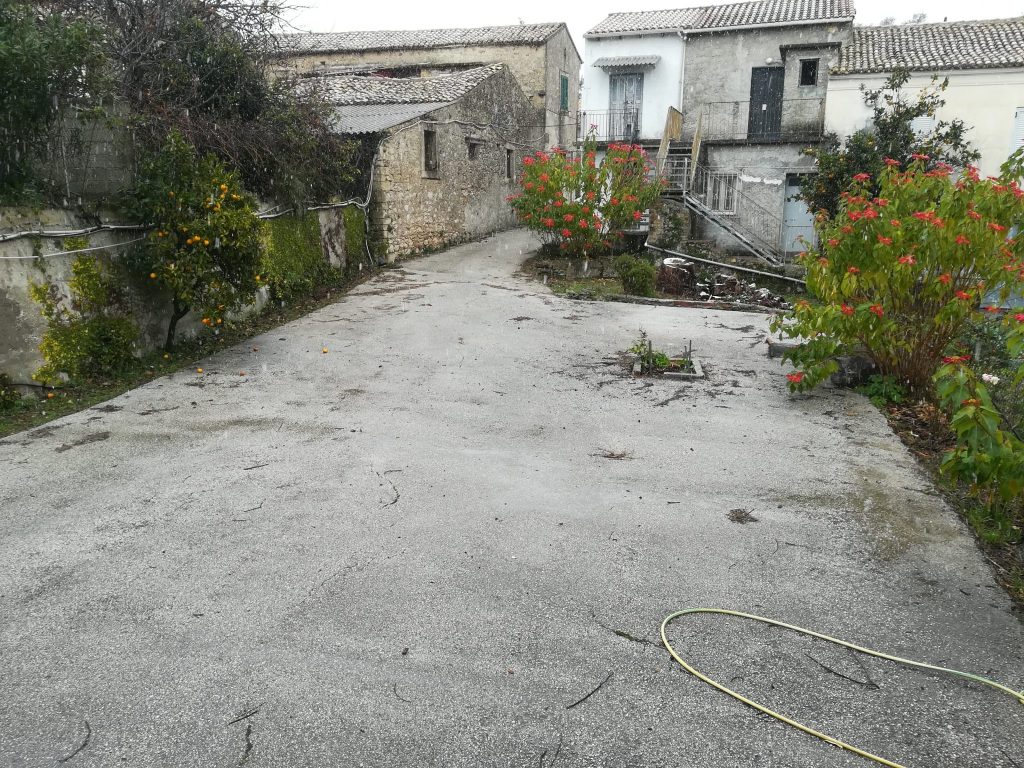 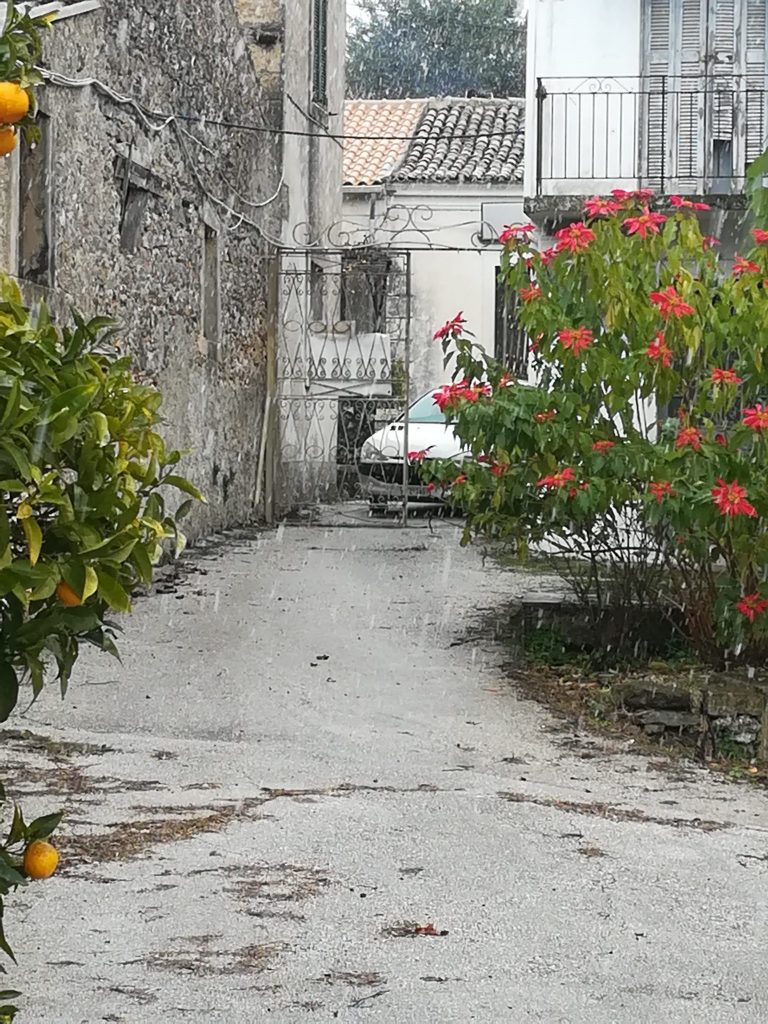 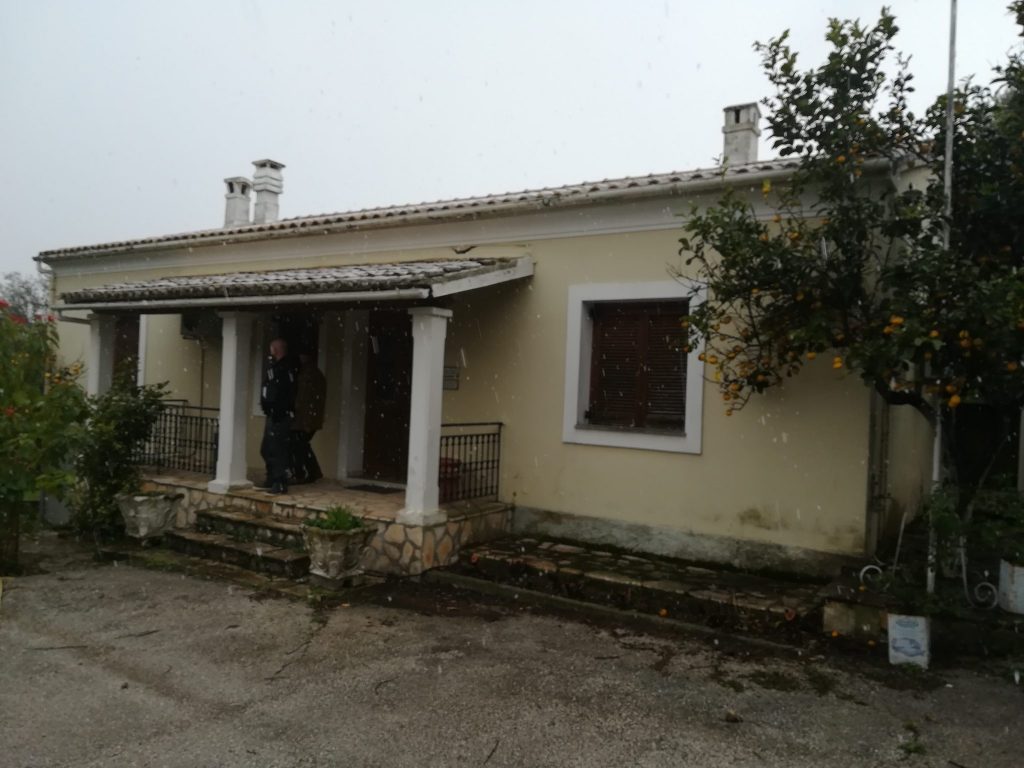 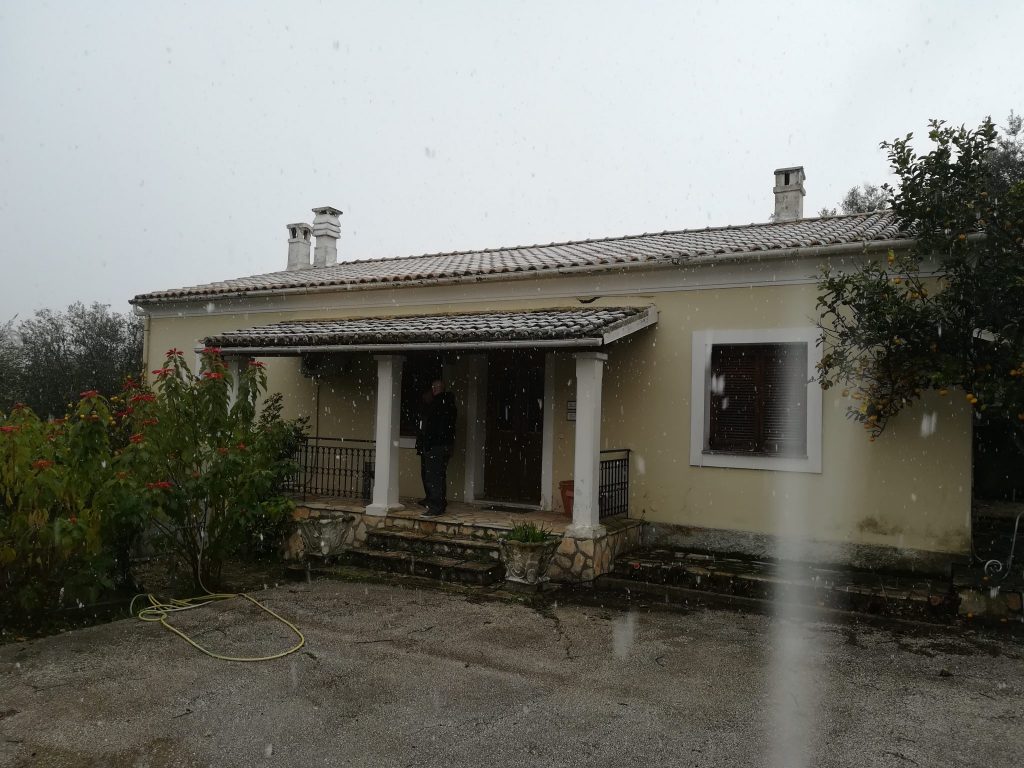 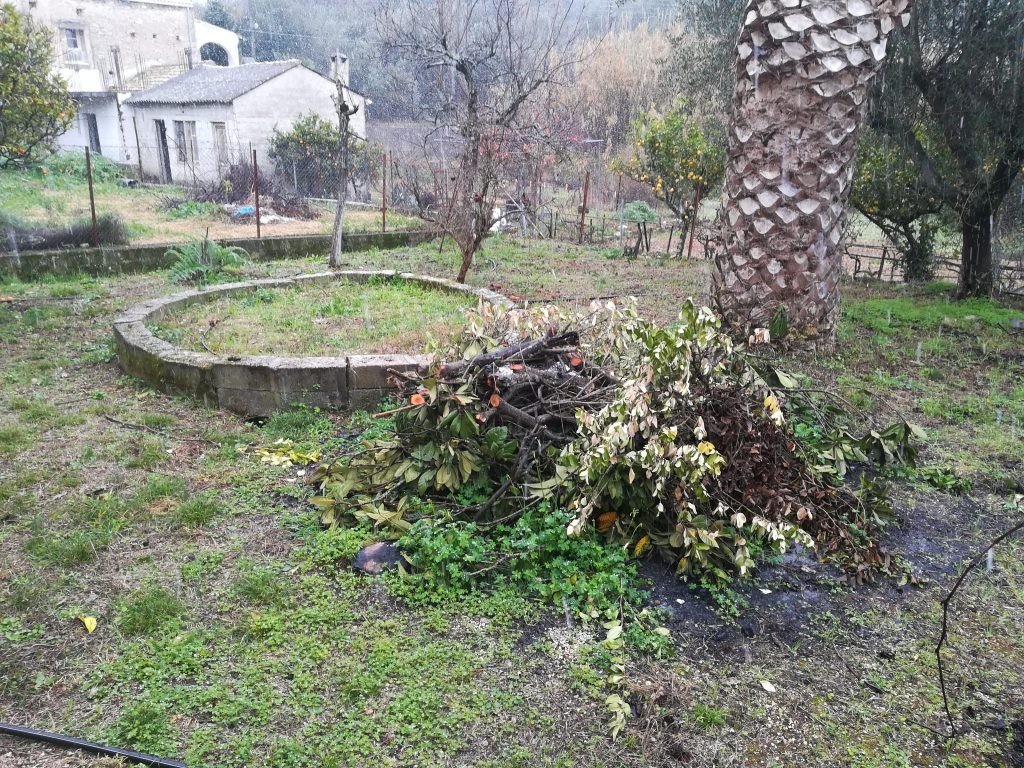 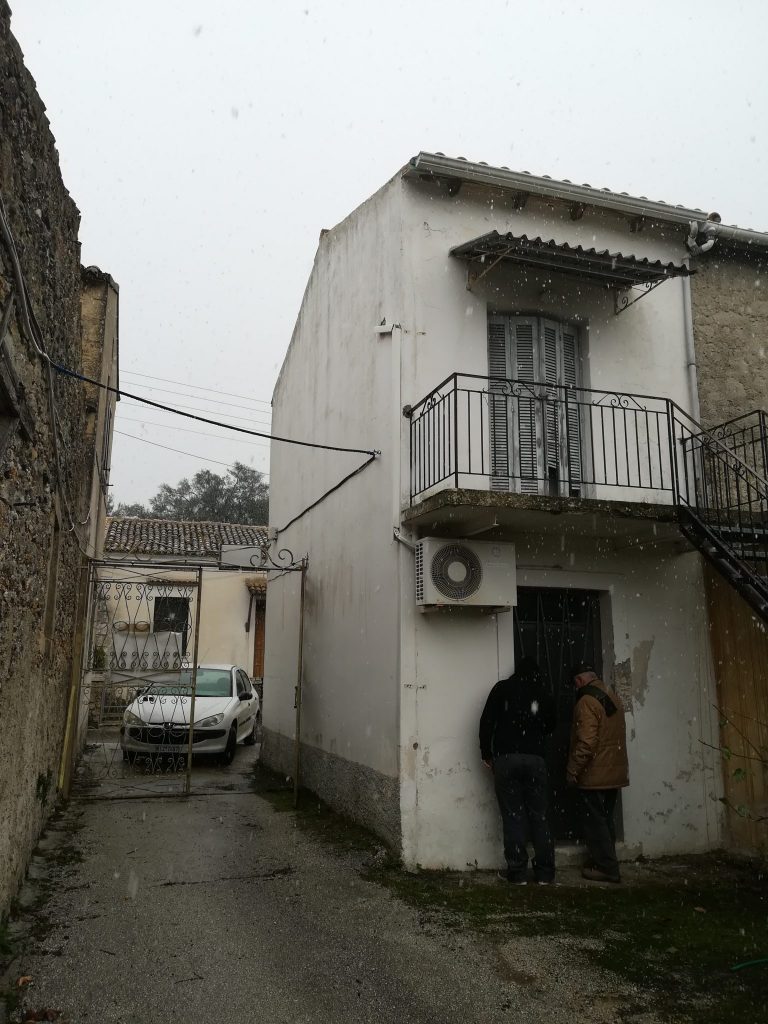 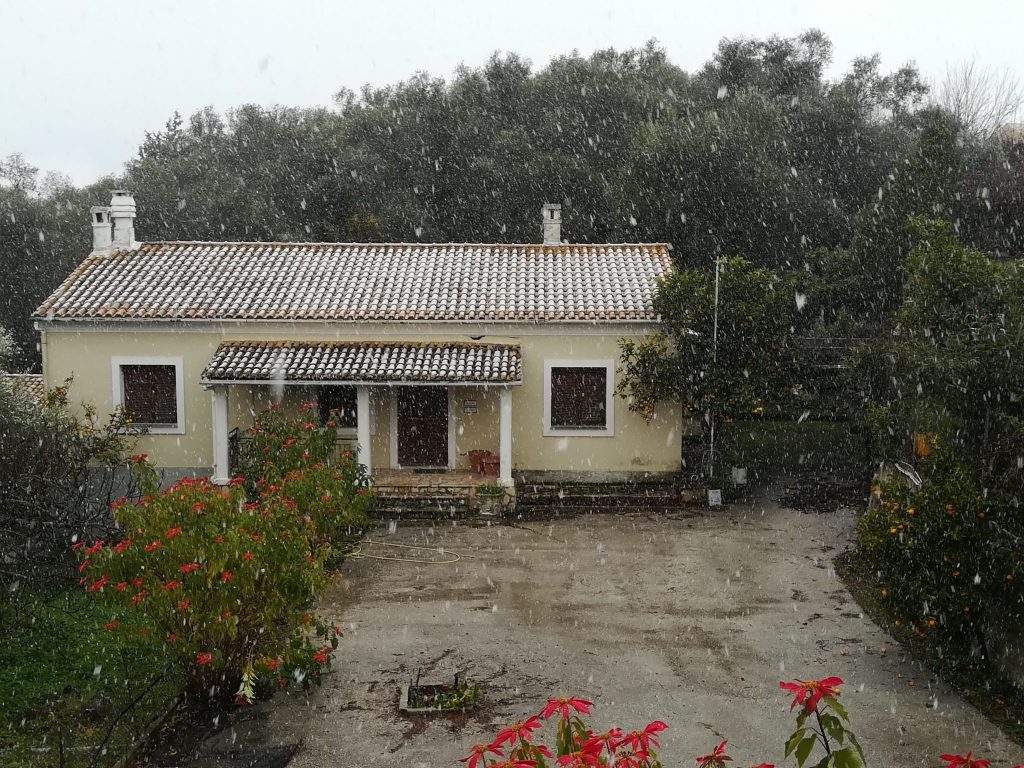 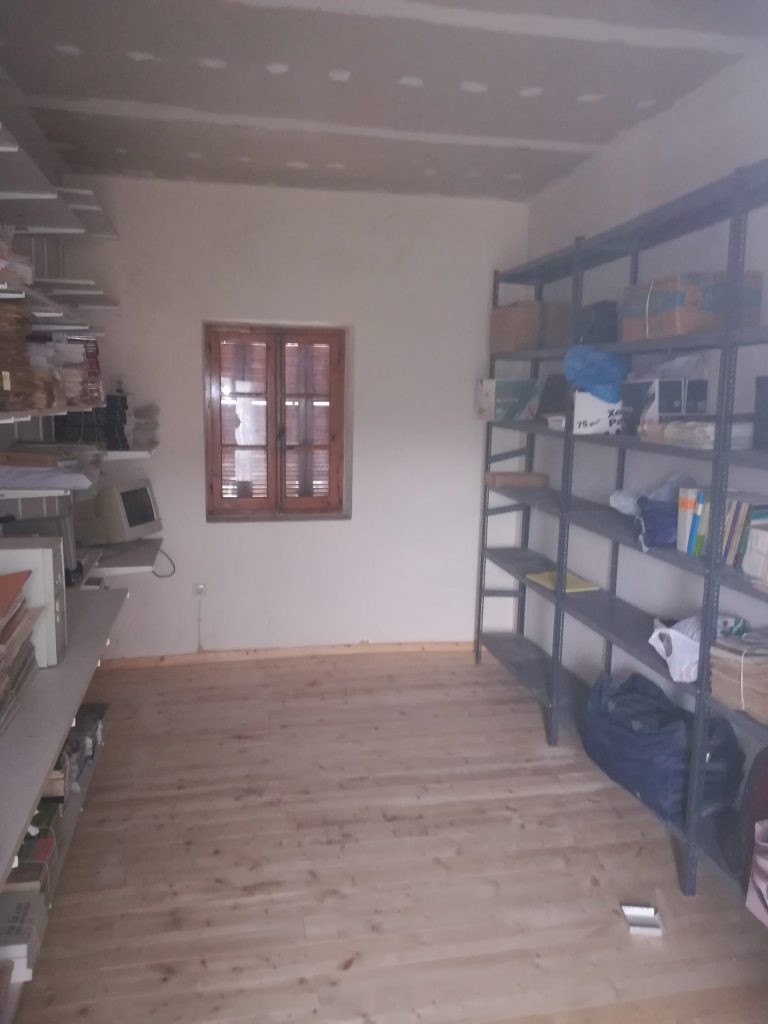 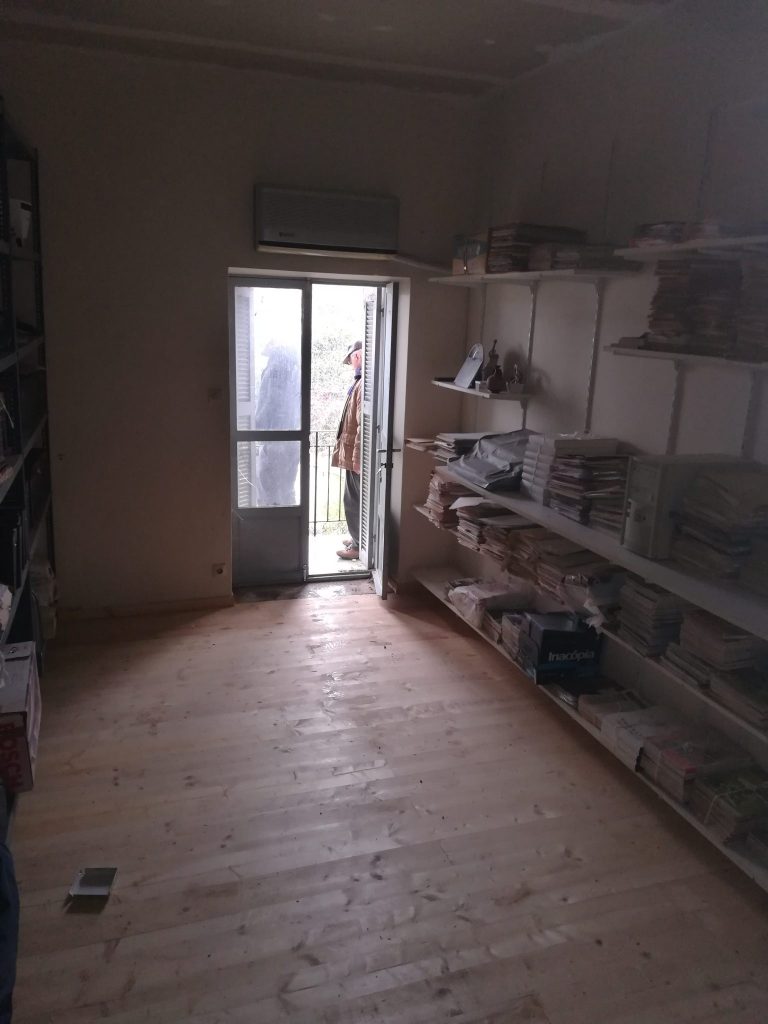 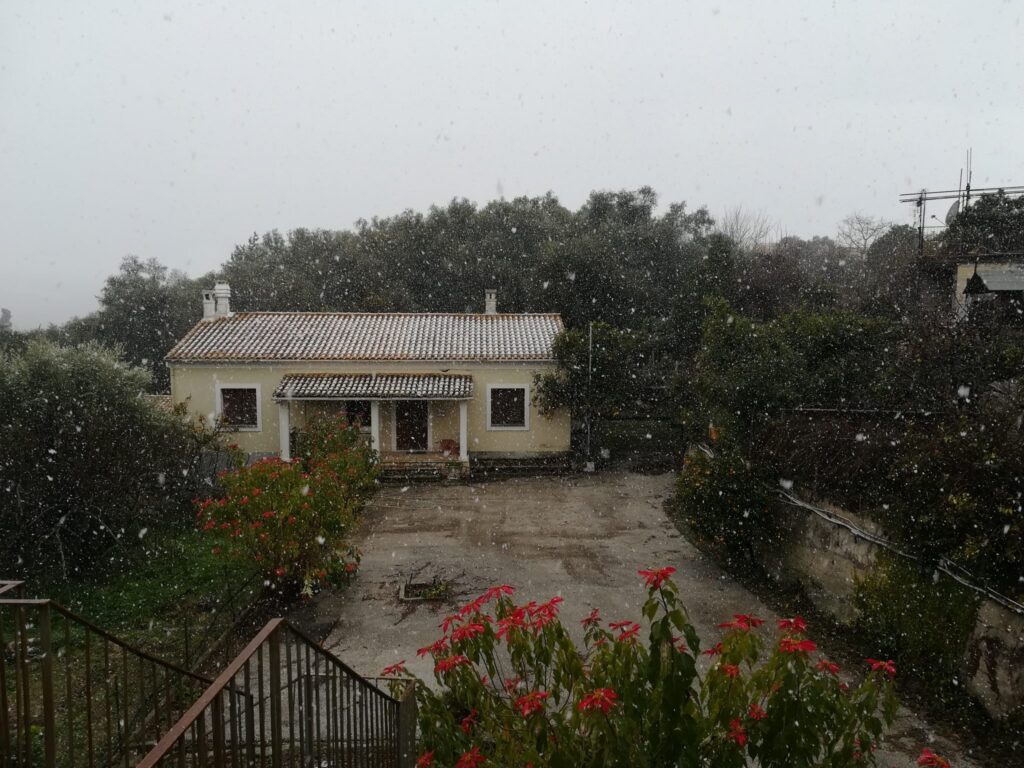 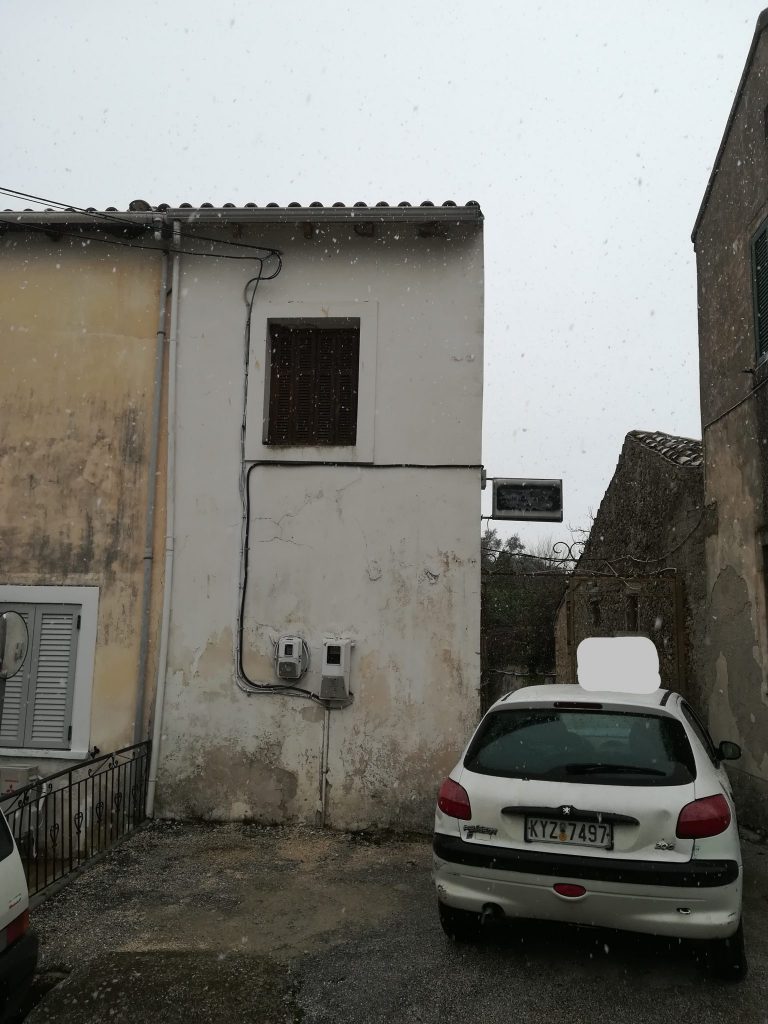 Two houses to be sold together. House one is meassuring 110 square meters and it also has an extra 50 square meters basement as storage room. For the last year…

Two houses to be sold together.

House one is meassuring 110 square meters and it also has an extra 50 square meters basement as storage room. For the last year the building was used as an office but it can very easily transformed to your dream house. It can be composed of two bedrooms, one and a half bath and a huge open plan kitchen / dining / living area. The house also has two fire places both in good working condition. On the side of the house we have a 200 square meters garden.

House number two is a two floor semi detached house meassuring 40 square meters. Ground floor can be open plan kitchen / dining / living area and the first floor a big bedroom.This can be an income opportunity, when is renovated you can rented long term or rent it through rbnb.

The houses share a gated entry and parking space.

The village of Agioi Douloi is a traditional small village of the Corfiot countryside with Venetian houses and picturesque alleys. The village was named because, during the Byzantine period, its inhabitants were slaves who cultivated the area of ​​the church and were called holy gods. Today, an impressive 18th century mansion stands in the center of the village. It is the mansion of the Laskari family, built by local craftsmen under the guidance of the Italian architect Henry Sorresini. At Agioi Douloi you can also visit the Agios Dimitrios Monastery, which is built during the traditional Corfiot architecture. On the road that leads to the Nymphs, you will also find the Pantokratoras Kamarelas Shelter, a female monastery, named after the neighboring source "Kamarela". The Holy Sloans, located in the hinterland, away from tourist areas offer pictures of peace and tranquility to the visitor and deserve a tour of the traditional neighborhoods and alleys of this village. The nearest beach at Agioi Douloi is that of Roda, on the northern coast of the island, about 6 km away. Other nearby beaches are in Sidari and Acharavi, which are large tourist resorts. 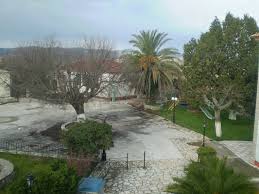